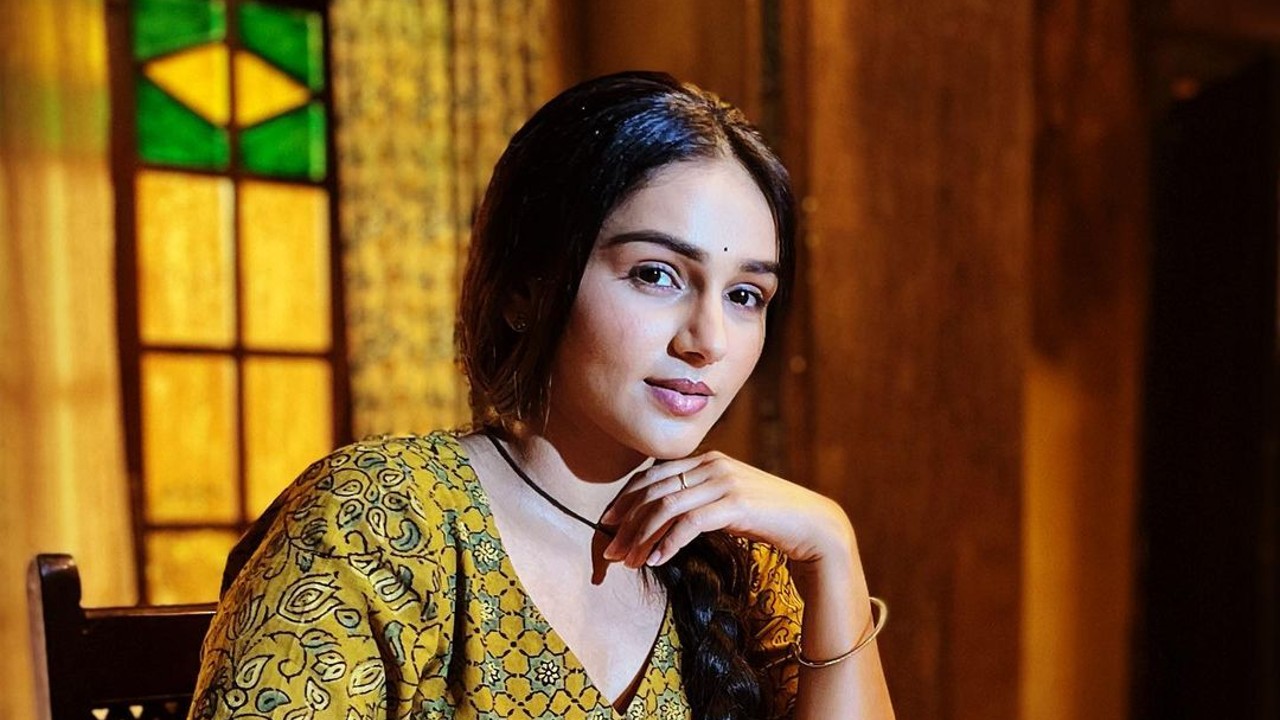 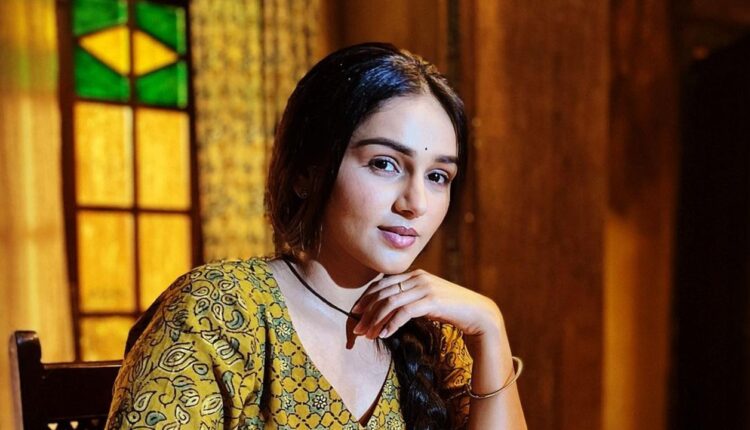 ‘Barrister Babu’ fame Rachana Mistry, who is currently seen on the show ‘Na Umra Ki Seema Ho’, talked about her role in the show during a recent interview and also opened up on the upcoming track in the show.

Talking about her role in the show, she said, “Vidhi has always been so shy and innocent, so for her to start feeling things she never thought she would is quite odd. Dev, in Vidhi’s opinion, is such a kind soul who has always encouraged her to feel good about herself, respects her for both her good and bad qualities, and doesn’t make fun of her like other people do.”

She added, “That’s what led Vidhi to begin appreciating Dev. She is oblivious that she has developed a liking for Dev. It’s an incredible experience for Vidhi as she has never felt this way for someone before.”

Vishi is also known for her role in shows like ‘Shakti-Astitva Ke Ehsaas Ki’ and ‘Chandrashekhar’ among others.